While the NBA season is set to resume play next month in Orlando, the WNBA is likewise preparing to start its 2020 season in a similar bubble scenario with an abbreviated 22-game slate at the IMG Academy in Bradenton, Florida at the end of July. The season was originally set to get underway on May 15, but the COVID-19 pandemic put everything on hold.

As with the NBA, several high-profile WNBA players are also opting against taking the court this summer, for a variety of reasons. Earlier this week, Mystics stars Natasha Cloud And LaToya Sanders announced that they were skipping the 2020 season. While Cloud said she made her decision so that she could continue the fight for social justice, Sanders cited health concerns as her reason for opting out.

On Friday, two more players added their names to the list of those not participating, with L.A. Sparks teammates Chiney Ogwumike and Kristi Toliver announcing that they plan to sit out the coming season, both pointing to health and safety as the primary factors in that decision.

Via Doug Feinberg of The Times Union:

“If you know me, you know that I have overcome some of the biggest challenges an athlete can face on the court,” Ogwumike said. “My previous injuries have given me strength and built character, but unfortunately they require me to be careful with my preparation leading up into a season,”

“Though I want very much to compete with my team, to be a leader and show up for them, I am not comfortable with the risk to my physical health – short-term and long-term – given the many unknowns of COVID-19 and the risk of injury,” Toliver said. “For me, the right decision under the circumstances is to opt out for the year.”

Friday marked the league’s deadline to opt out of the coming season in Florida, with Ogwumike and Toliver being the latest names added to the list. Renee Montgomery of the Atlanta Dream was among the first to opt out, saying that she planned to use her time to focus on social justice reform, while Jonquel Jones is sitting out due to the ongoing pandemic.

The WNBA will play its compressed 22-game season over the course of two months and proceed with its normal postseason format after that, with the Finals estimated to conclude sometime in early October. 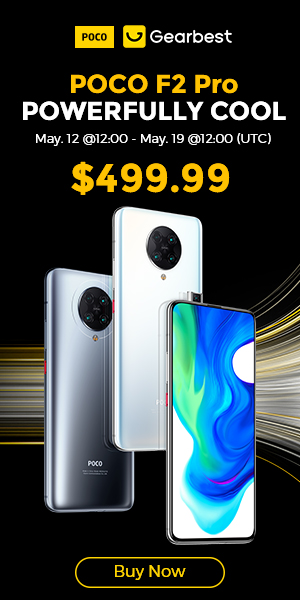